Banned License Plates - Below you can find a lot of useful and detailed information on them in America, especially banned ones. 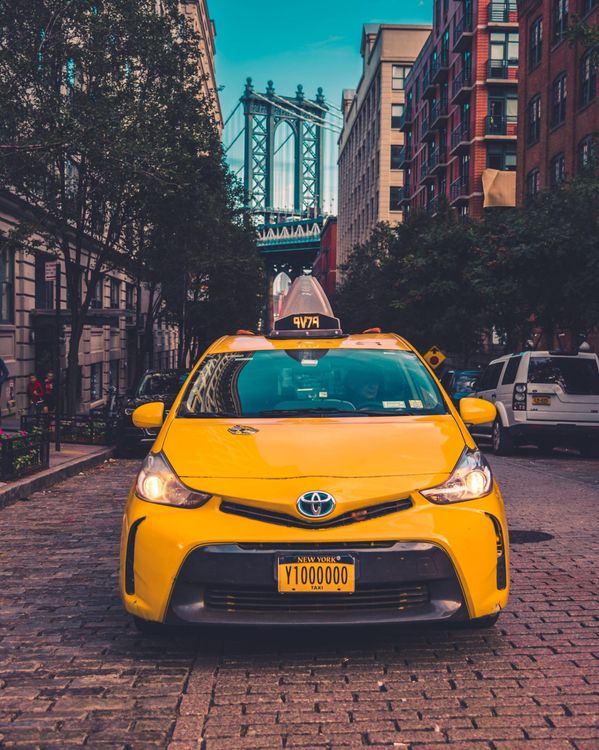 If you have just moved to the United States, you may need to know that a lot of laws are regulated on a state level. This means that the state decides and applies the rules and regulations and each place in America will have its own laws. It also applies to car numbers, or, as we call them in another way, vanity plates.

Below you can find a lot of useful and detailed information on them in America, especially banned ones. Why are they getting refused and declined so much and what are the main causes for refusal? Continue reading to find answers to these questions.

License plates are vehicle tags with an individual touch. Each year more and more citizens make their combinations, put special dates, initials, etc. on their tags, and submit an application for a review. The state reviews the applications and accepts or rejects the numbers.

The administering body (the Department of Motor Vehicles)

As you decide your unique combination for your car number, make sure you know where to apply for it. Thus, the administering body of each state is usually the department of motor vehicles. For instance, in the State of Oregon, the regulating body for car registration and other processes is the Department of Motor Vehicles (DMV). In Montana, the administering body is the Motor Division (MVD).

In some places, you can submit your request online and choose one or two. The second name has to be there in case the first one is not acceptable for the DMV committee. In other places, you need to go to the motor division office and apply in person. You fill out your private information and vehicle registration details on the request form and add a preferable one.

The way they manage a huge amount of applications

As you may notice, each year more and more people apply for a personalized vanity tag. And as some of them become unacceptable (we shall tell you why later), they try again and again. How do they manage this huge amount of requests, you will ask. And what is more important, how do they decide if the tag is good to go or if they need to reject it. For that reason, we did a really long research on different places in America.

What we have noticed is that the department (or division) of the motor vehicle of different cities usually has a special committee consisting of multilingual specialists. These people gather and start discussing each combination for transportations. But before that, they may process them through a database where they have gathered all the rejected and denied combinations. Almost every state has such lists, including nearly every pattern that was undesirable for the DMV.

The main causes why license plates are banned

After the DMV processes the requests, some of them get discarded. That may happen for a number of reasons. Mainly, the refusal happens because of hate speech on the patterns, or offensive vocabulary. The cases are very different: some of them have a political context, some of them are derogatory or vulgar.

Some people even offend groups of people depending on age, sex, orientation, nationality, race, origin, religion, etc. As we notice, this is not acceptable, and the DMV will deny them sooner or later.

As we have mentioned above, your pattern must not offend anyone depending on national origin, race, religion, sexual orientation, age, sex, etc. It must not contain any offensive words even if it is in another language. Anything found rude and poor goes to the ban.

Here we have found some cases of offensive combinations that were discarded. FTWKID, WHITEY, 0HCHIT, BCHBYE, KIDNPR, etc. – we found those from the lists of Alaska, Oregon, Montana, Arizona.

Sexual connotations that were rejected by the DMV

You already know that you cannot choose a license number with a sexual meaning. Even if it is hidden, the committee may find it and will not let you have that pattern published. When we say sexual connotations, we mean sexual acts, genitalia, excretory acts, intimate parts of the body, etc. Anything related to this theme can lead your pattern to a ban.

Here are some samples denied because of sexual meaning: PUTTZ, BITCHIN, 69ROUGH, H0RNY, HOT4AZZ, IBBALLN, etc. In addition, anything containing the “69” form is not acceptable. IWANNA, ITSTITS, LILASS are other examples on this topic.

Reference to illegal drugs or alcohol

Please note that you are not able to promote, encourage, support anything related to illegal drugs and alcohol.

In different places, personalized licenses have various costs. For instance, in New York, they are $60 for the first time. For annual renewal, you must pay almost half of it – $31. In Montana, the initial fee is only $25. After that, you pay only $10 for the renewal. In Alaska, the standard personalized license costs $30 for the first year. Starting from the second year, it has to be less as a renewal fee. An ordinary one in Arizona will cost you $25, and the fee will be less starting from the second year as an annual renewal commission.

Basically, this was the main information you need to know before applying. But we suggest that you check all the details from your local administering bodies. Our state pages will be of great use, too.

Anna is a multilingual content writer and article writer from Armenia. No matter in which field she writes, she will deliver a highly optimized text with an accurate tone of voice. She is a skilled writer with a huge experience and background in writing, editing, proofreading, and optimizing a wide range of topics from articles, blog posts, researches, biographies, and website content. Writing is her passion, that’s why she can’t tolerate monotonous texts or mistakes. Working in the banking system, she is writing anything starting from financial documentation to selling copies for business with high optimization. One thing she definitely can’t do as a specialist and as a person is giving up.